With the past week seeing the shock resignations of two Greens senators on the grounds of their holding dual citizenship, constitutional issues surrounding parliamentary eligibility have never been more prominent. Whether or not you hold Scott Ludlam and Larissa Waters’ actions to be either an honourable response to innocent mistakes, or a fundamental betrayal of Australian democracy, is of course a matter of perspective. 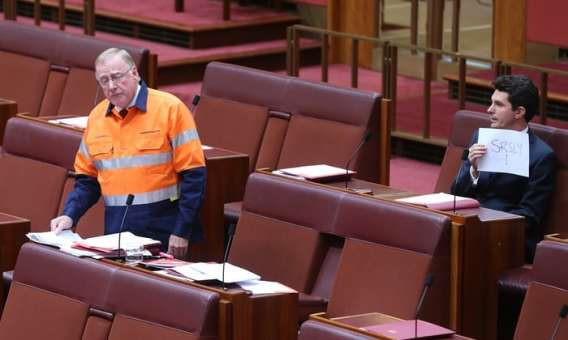 For the most part, though, this perspective is a curiously short one. The High Court precedent confirming that dual citizens were ineligible to run for Parliament is relatively recent, coming down in 1992 thanks to legal wrangling surrounding the by-election held to replace Bob Hawke. Yet the part of the constitution that this ruling rested on – Section 44(i) – was an original clause, dating all the way back to Federation. How has this requirement that representatives be neither ‘a subject or a citizen of a foreign power’ been understood prior to then?

The answer is shrouded in ambiguity, not least because there were no Australian citizens in 1901 – in 1906, the High Court explicitly rejected the notion that a separate Australian nationality, distinct from British, might exist. The very concept of citizenship in Australia was only established after the Second World War, with Australia Day 1949 marking the moment that the Australian nationality formally came into existence. Before then, it was simply assumed that Australians were British subjects – although even this was only properly codified in 1920. Before Federation, there was also rarely any question of nationality – eligibility for parliament generally rested on a residency requirement (usually five years), which in turn could be waived if the candidate was both wealthy and British enough.

Had today’s debate occurred before 1949, Ludlam and Waters’ original status as fellow British subjects (of the New Zealand and Canadian variety) would probably have cleared them of any suspicion that they were foreign subjects – in other words, the vibe of the constitution would have worked in their favour. More speculatively, it is highly unlikely that any of the constitution’s authors thought of Britain or other British colonies or possessions as a ‘foreign power’ as defined in Section 44(i). Most likely, of course, the question never would have arisen – many politicians of the early twentieth century were born outside Australia, including several early Prime Ministers. My favourite of these is Chris Watson, Australia and the world’s first ever Labor Prime Minister, whose claim to British subjecthood rested on his being the son of a British seaman. Other records indicate, however, that he was in fact the son of a Chilean of German descent, and Watson was in fact born in Valparaiso, Chile with the surname of ‘Tanck’. Donald Trump would doubtless have had a field day. 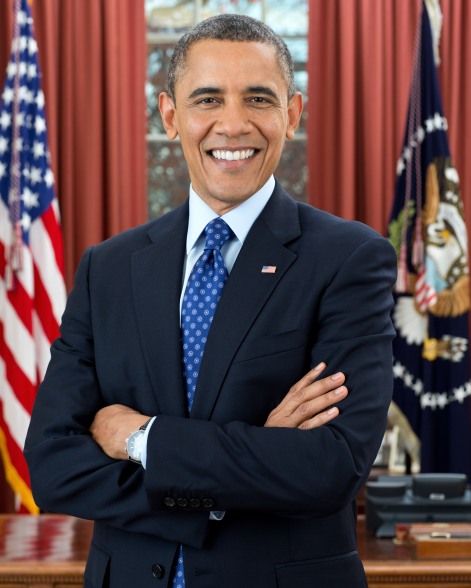 At least he wasn’t Kenyan?

While Watson’s claims to Britishness may well have rested on false pretences, there is little likelihood that his legitimacy would ever otherwise have been challenged under Section 44(i). For real legal ambiguity, we have to go to a much more recent figure – John Gorton, Australia’s Prime Minister from 1968-1971. Gorton’s early years are shrouded in mystery, but there is little doubt that he at least believed that he had been born in Wellington, before moving to Australia at a young age – much like Scott Ludlam.

This was hardly unusual behaviour in early twentieth century Australasia, and Gorton was certainly considered an Australian citizen by the time he was elected to the Senate, and was indeed a strident Australian nationalist. However, he may also have technically been a New Zealand citizen – a status that was conferred on 1 January 1949 on any British subject born in New Zealand prior to this date. In fact, due to Australia delaying the implementation of their own Nationality Act to coincide with Australia Day, Gorton would have become a New Zealand citizen before he was an Australian citizen. Even more interestingly, Gorton was only elected to the Senate later that year, in the 1949 federal election. In other words, Gorton may have inadvertently been the first ever politician to run afoul of Section 44(i).

There is no guarantee, of course, that a court would have regarded his election in 1949 or even 1968 as contravening the constitution – it wasn’t until the 1970s and 1980s that the legal underpinnings of citizens’ continuing British subjecthood were completely removed in both New Zealand and Australia, so it might still have been argued that a fellow British subject could not be regarded as ‘foreign’. There is also of course the possibility that Gorton actively renounced New Zealand citizenship prior to being elected, although this seems doubtful, given that there was no High Court precedent indicating that he needed to, and there is no mention of his having done so in his authorised biography. More likely, he fell into the same trap as Scott Ludlam and Larissa Water of simply not considering the intricate legality of his citizenship status, although as the issue has never actually been raised at the time or since, it’s fair to say that the trap was a particularly ineffective one. His case – and that of the unfortunate Greens Senators – does however provide a fascinating window into the strange evolution of Australian citizenship.